Last November 2015, the first edition of the CEL Academic Teaching Lab was organised. During this two-day event, twelve teachers from the universities of Leiden, Delft and Erasmus Rotterdam worked on innovating their education. Boukje van Reijn, of the faculty of Architecture, was one of them. Read about her experiences and know that the registration for the next edition is open now.

“I had already started with blending my course and using elements of Flipping the Classroom,” Boukje says. “I was looking for more sophisticated tools which would get my students to better prepare for the workshops. Then I saw the invitation for the Academic Teaching Lab, and I thought: this could be very useful!” She decided to sign up for the event and she wrote a proposal to apply. “This proposal helped me a lot. It was a short document in which I had to specify what I wanted to achieve. This made me pinpoint the real problem was and it helped to clarify my goals.”

The two days out of the office made it possible to work on innovating my education,” Boukje says. “In a normal week I don’t have time to sit and think about my education for two days in a row. By going to a different environment, and being with other teachers who want to improve their education as well, a sort of pressure cooker arises. This made it possible to do a lot of work in a short timespan.”

"It’s helpful to talk with other teachers about education,” she says. “Other teachers have different experiences and they might have already found solutions for problems you face. Also, the input from the support staff is very useful. They walked around, asked critical questions, and gave the support I needed.”

Take home message for Boukje
Boukje quickly noticed that the flipped classroom components of the course were already set up quite well. “I discovered that the reason why students weren’t properly prepared for the workshops probably wasn’t due to a poor design of the online learning tools, but a result of them not realizing enough what the added value of the course is.”

To tackle this issue, she started working on improving the most important meeting in the first week of the course, which is a practical day with guest speakers. Architects and project managers talk about the phases in construction projects, why they need each other and how they cooperate. “Instead of telling students what is important, I wanted them to figure it out for themselves.” 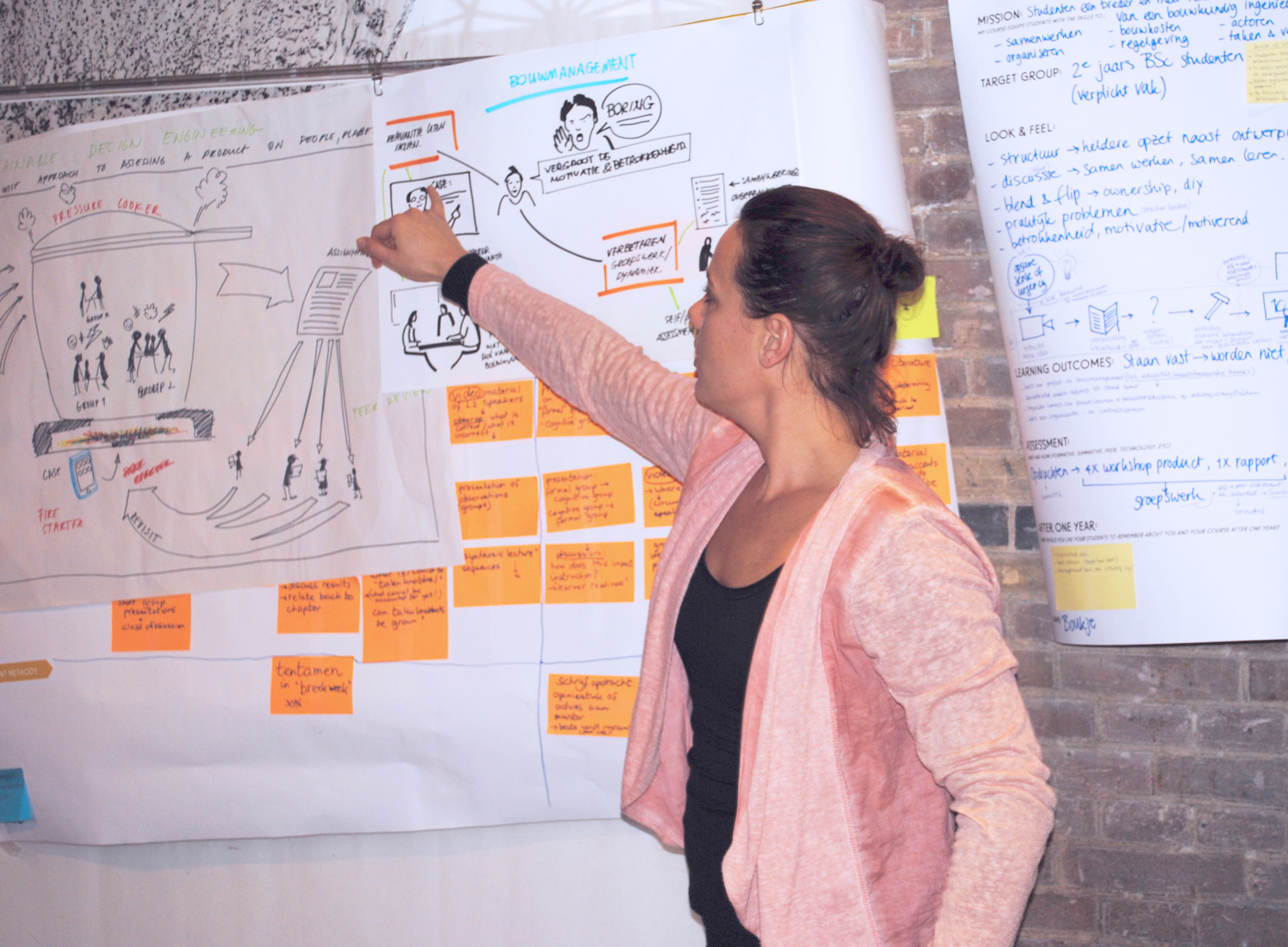 In the new set-up, groups of students will first analyze building projects that have either been stopped, severely delayed and/or completed with gross exceedances of budget. During the second part of the day, architects and project managers will talk about successful projects. Comparisons of the successful projects with the unsuccessful ones will lead to conclusions on the important factors that have to be steered on in the design and construction process. Those themes will then be discussed during the following workshops. “I hope this will get students on board from the beginning so that the other elements in the course will be used better,” she says.

Currently, Boukje is transferring the ideas into actual assignments and cases for the practical day. The course starts in April and she is curious about students’ reactions to the changes. She sees positive foresigns in the enthusiasm with which colleagues receive the changes. Boukje would definitely advise other teachers to participate in the Academic Teaching Lab. “If you have a clear goal on what you want to achieve, but don’t know exactly how to get there, this is the place to go.” 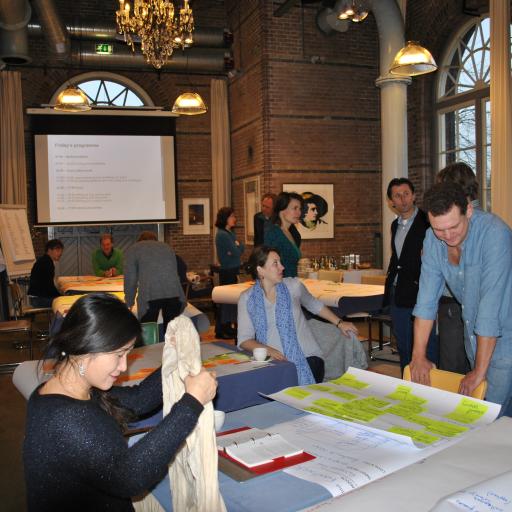 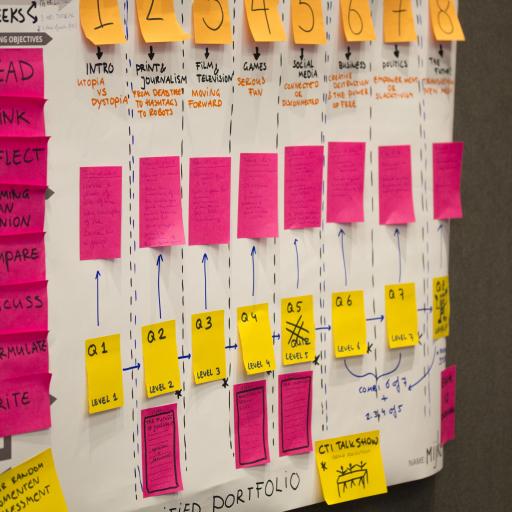