Virtual Reality is hot, again, and making its way into education. But way more often than not, it is applied in a setting where a computer, a TV or some other traditional medium would suffice as well. Nesse van der Meer delves into core aspects of VR and how these can strengthen collaborative learning.

After some detours in English and then Media & Culture, Nesse van der Meer found his sweet spot at the Media Technology master’s programme at Leiden University. “I researched educational video games for my thesis project. I love development, but this study also made me realise that I enjoyed doing research – and that research and creativity needn’t be incompatible.” He spent a few more years in virtual reality (VR) development before looking for a PhD position. “I wanted to focus on VR, but in an educational setting.”

Rather than what you see, the complete sense of immersion provided by VR comes from how it lets you interact with the virtual.

A medium of its own
Modern VR headsets provide high quality visualisations. Without having to leave the classroom you can take students into the Roman Colosseum as it is now or as it was 2000 years ago. But rather than what you see, the complete sense of immersion provided by VR comes from how it lets you interact with the virtual. Nesse: “You don’t interact through a mouse or a computer. You make hand motions just like you would in real life, you look around by moving your head. It is also highly re-usable, meaning that countless people can experience the exact same, highly controlled simulation. And they can experience it together. These are unique qualities that we should exploit to enhance learning.”

Elements of collaborative learning
There is only one problem; a lack of knowledge as to how to optimally apply VR in a collaborative educational setting. Often, universities jump on the bandwagon, buy some VR headsets, and apply a method best described as ‘throwing stuff at the wall and see what sticks’. “Even if something sticks, we don’t always know what made it work,” Nesse says. “In my research, I look at core elements of Virtual Reality and try to link them, one by one, to core elements of collaborative learning. It means that the experiments I perform may not have an educational look and feel. But this narrowing down, this leaving out of all inessentials, is the only way to build a foundation that, hopefully, others will use to develop effective VR applications for collaborative learning.”

Linking core elements of VR and collaborative learning, the experiments I perform may not have an educational look and feel

Hardcore
His first series of experiments is currently ongoing, at the VR Zone within the TU Delft library. In these, he aims to quantify how unique visualisation properties of VR affect social modes of co-construction, which is the extent to which learning partners refer to each other’s contributions. “It took me and Arend-Jan Krooneman, developer at the VR Zone, quite some iterations to develop the right task within the VR setting – from collaboratively solving a jigsaw puzzle, to a maze, to a maze with puzzles,” he says. “We really needed the users to be dependent on each other in solving the task. We now experiment with so-called vision-cones, allowing the others to see what you see, as well as highlighting tools. The experimental groups have such vision cones and tools while solving the task, whereas the control groups do not.” All user actions and speech are recorded – six groups of three people, spending half an hour each as an experimental group and as a control group. “It is going to be hardcore to score and compare the level of interaction. But it is absolutely necessary as there is a lack of hard data when it comes to VR in education.”

Lowering barriers
Participants have been recruited from universities in Leiden, Delft and Rotterdam. They don’t know each other. “At the start of an experiment, some or even all the students may be a bit subdued,” Nesse says. “But soon after entering the virtual world they are focussed on the task at hand, communicating frantically. Each time, when I end the simulation after 30 minutes, there are shouts of disappointment.” Fair to say that VR can really lower barriers between people, encouraging collaboration.

Soon after entering the virtual world, the participants are focussed on the task at hand, communicating frantically.

Old-school
Next, he will use his platform to also do experiments to investigate whether VR can increase on-task discourse (does participants’ communication stay on-topic) and if participation is boosted (do all participants contribute equally). With little over a year left in his PhD, he sometimes wonders if he will be able to complete everything in time. An overwhelming thought for many a PhD-student, but Nesse has plenty of ways to maintain his course and his sanity. “I discuss technical and development details with VR Zone staff, who excel in supporting research. I also enjoy talking with my fellow PhD-students at LDE-CEL. Their research into technology and education can be wildly different from my own, offering fresh perspectives.” And, when needing a diversion, he will design tattoos or play some of the old-school video games he owns. 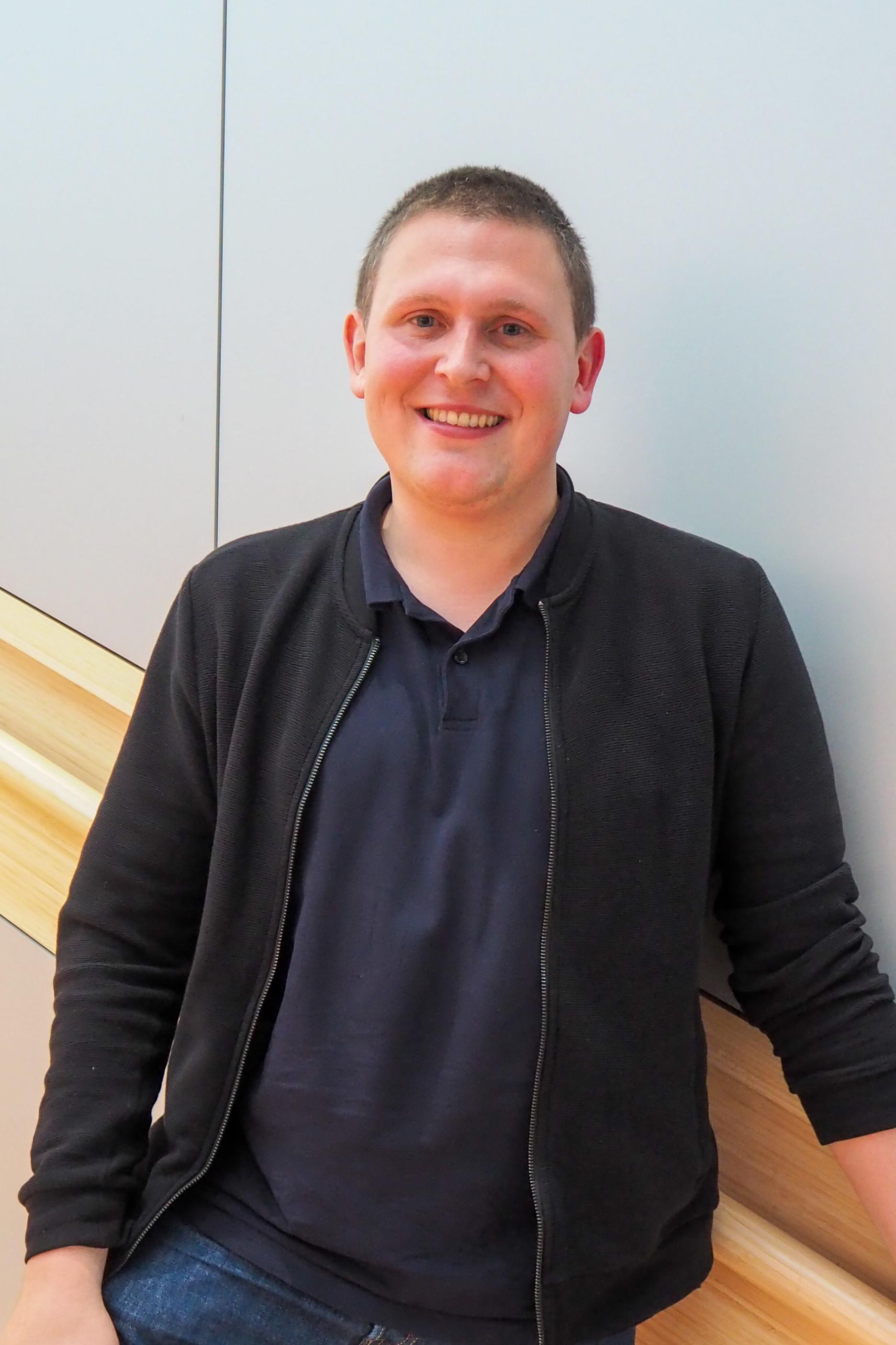 There is more to it
Like a true researcher, Nesse refrains from making any claims until he has the data to support it. But he does think he is onto something good, and that VR may come with even more, as of yet unsuspected, benefits. In the end, he would love for the VR Zone or another researcher to continue to develop the VR collaboration platform. “It would also be very cool if it would be put to practical use, increasing collaboration in an actual educational setting.” 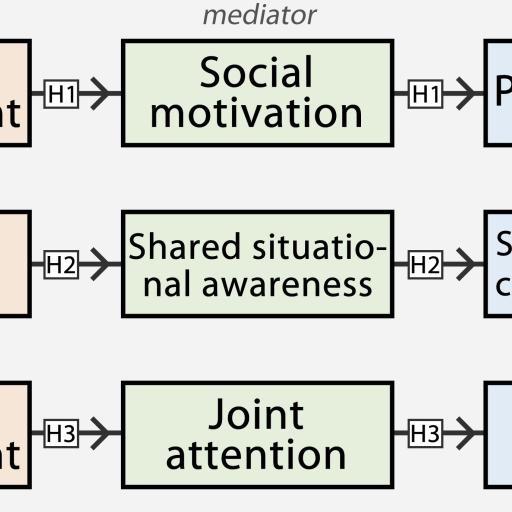 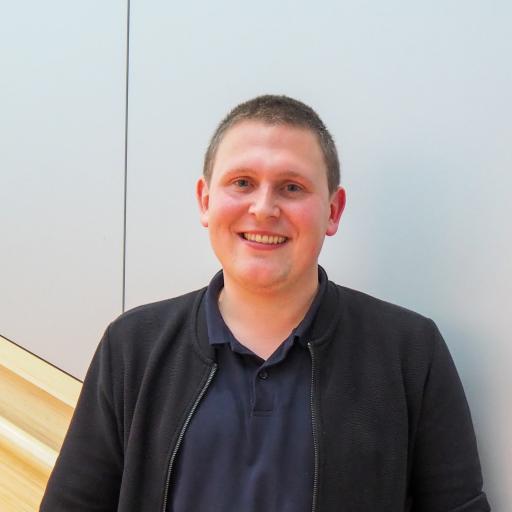 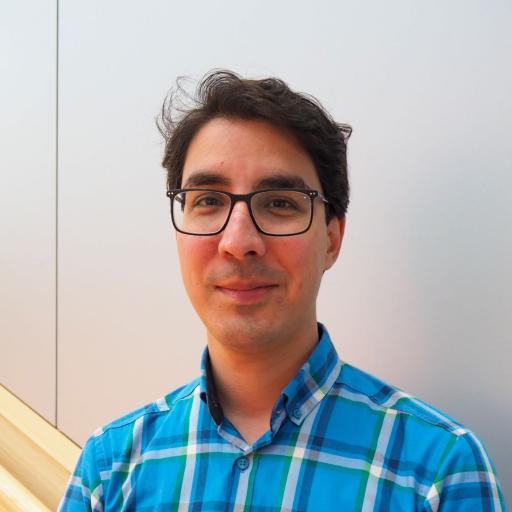 Professional learning networks and lifelong learning in the era of transition 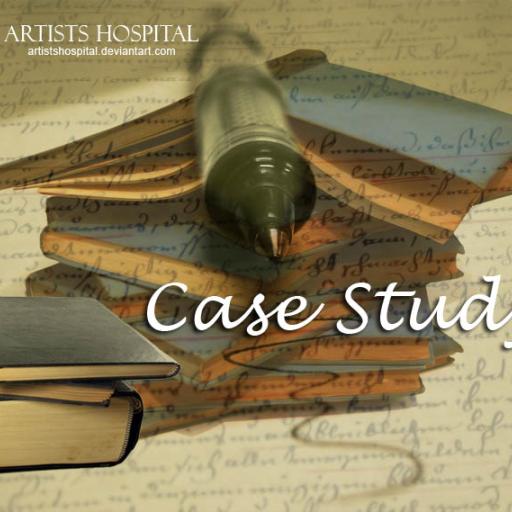 The effect of games and simulations on higher education