The case for dual monitors

Some people have a strong preference to work with dual monitors, as opposed to having only a single screen. However, is there actually any research on what might be the advantages, or disadvantages, of working with dual monitors? Specifically, might this be useful for educational practice? It turns that this might indeed be the case.

Some readers might be familiar with the concept of the 'split attention effect'. As we only have a limited amount of attention, having to split it across multiple sources of information can be hard and hinder performance as well as learning. For example, texting while driving will seriously hinder your ability to drive safely, which is why it is illegal in many countries. Having to continuously switch between tasks generally hinders performance on both tasks. The same can happen in an educational environment. For example, texting while listening to a teacher is a prototypical example of a split attention effect in a the classroom, which will hinder the student's ability to pay sufficient attention to the teacher, which will thus hinder his ability to learn.

So what does this have to do with dual monitors? Imagine you are teaching something like programming to high school students. You would want to show instructional materials with explanations, key concepts, etc. but also show actual lines of codes before the students start practicing themselves. In a study from 2012 researchers compared a single monitor setup where the teacher would have to switch multiple times between the instructors and the code, with a dual monitor setup where the teacher could simultaneously show both the instructors as well as the code. As you can imagine, the former condition will cause much more split attention effects, while this would not be the case in the latter condition. Indeed, the students learn substantially more in the latter condition and also reported that this was a more clear presentation style.

Note that even if you do have access to a dual monitor setup, it might still be feasible to show all relevant sources of information on the same screen. This is especially important when teaching complex skills or information. As a general rule of thumb: if you would otherwise be switching between different sources of information, try to integrate it so attention can be focused on a single place. 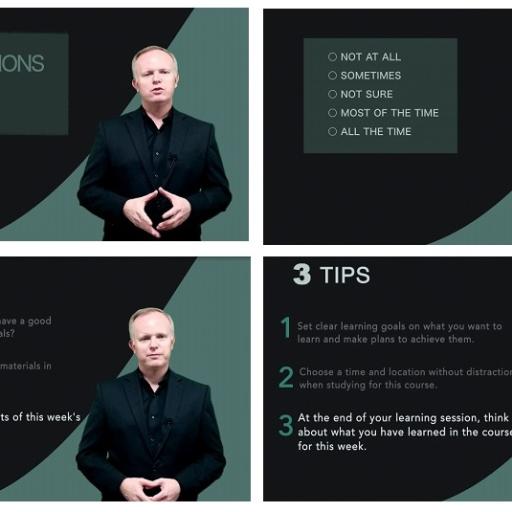 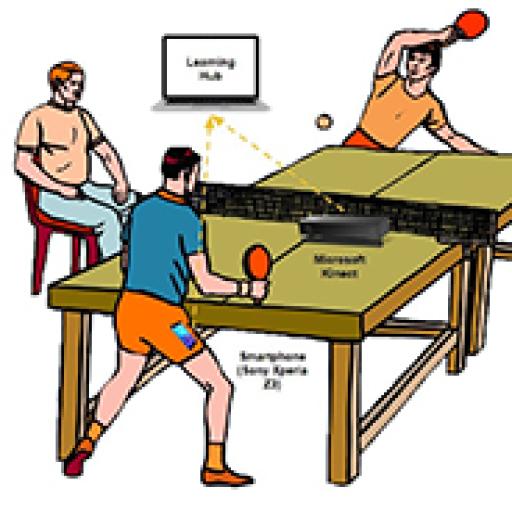 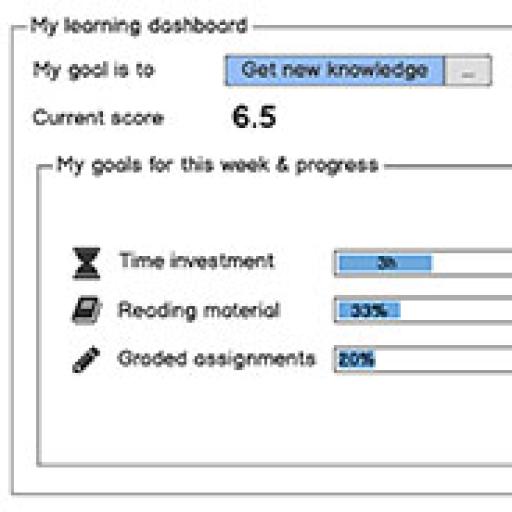